Hermandad Astral
The Imperial Navy operates under the simple doctrine of applying overwhelming force to any given situation. The Imperial Navy has almost twice as many ships as the next two empire navies put together, though the quality of some of the Amarrian ships are questionable as many of them have not been refitted for decades and are almost obsolete. 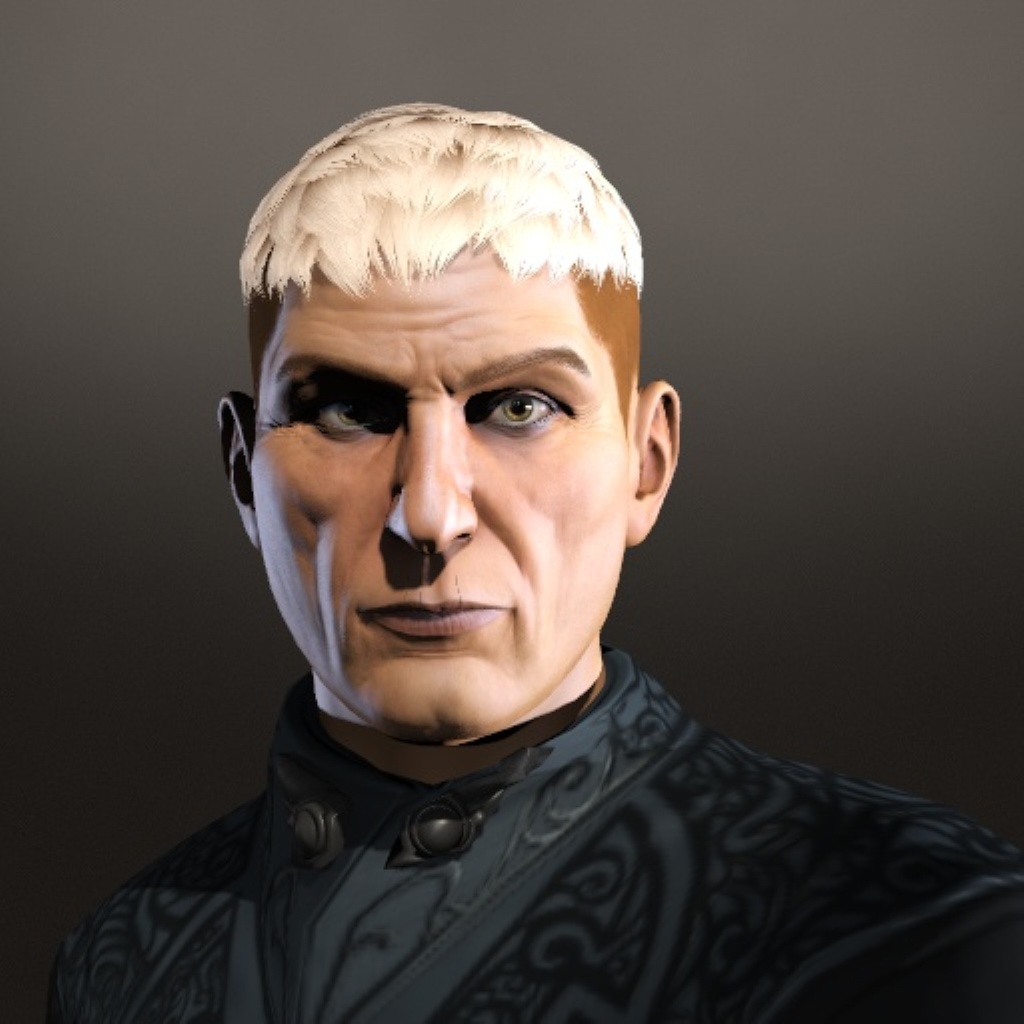