The head of the executive branch of the Amarrian administration, the Imperial Chancellor is appointed by the Amarr Emperor and is answerable only to him. Though the Chancellor's authority is mostly confined to the bureaucracy of the empire, he is still considered one of the most powerful individuals within the empire. 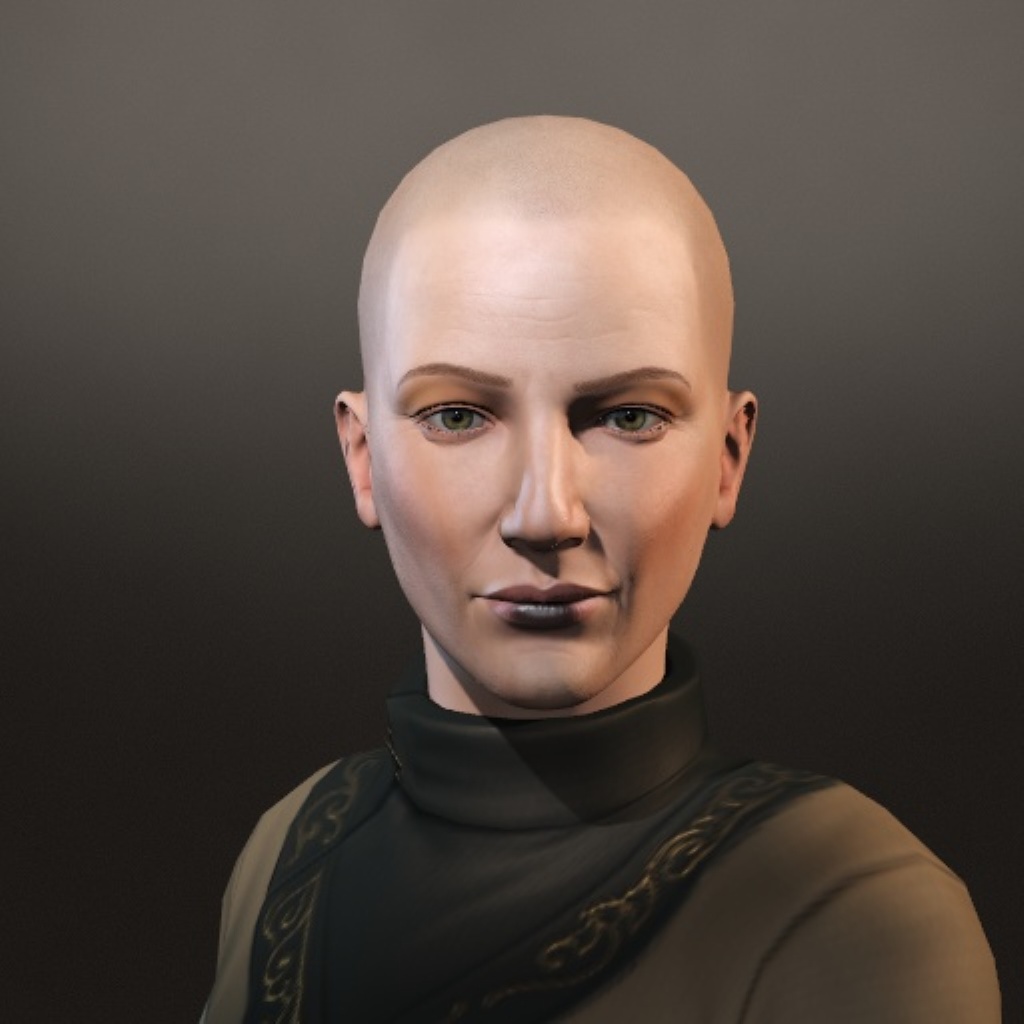