Hermandad Astral
Formed by Intaki exiles from the Gallente Federation during the Caldari-Gallente War, the Syndicate has slowly grown in stature and influence. It now serves as an important link between the empires and the illegal elements in the outer regions. Syndicate space is a pirate haven but still retains enough civility to allow pretty much anyone to travel there for business. Its markets are always chock full of contraband goods and illegal wares that are hard or impossible to come by elsewhere. Each Syndicate station is an autonomous entity, but they cooperate on security and information issues. The unofficial leader of the Syndicate is Silphy en Diabel, a former Sister of EVE who returned to Syndicate space to save her family's fortune. Since then she's turned out to be just as resourceful and ruthless as her late father. 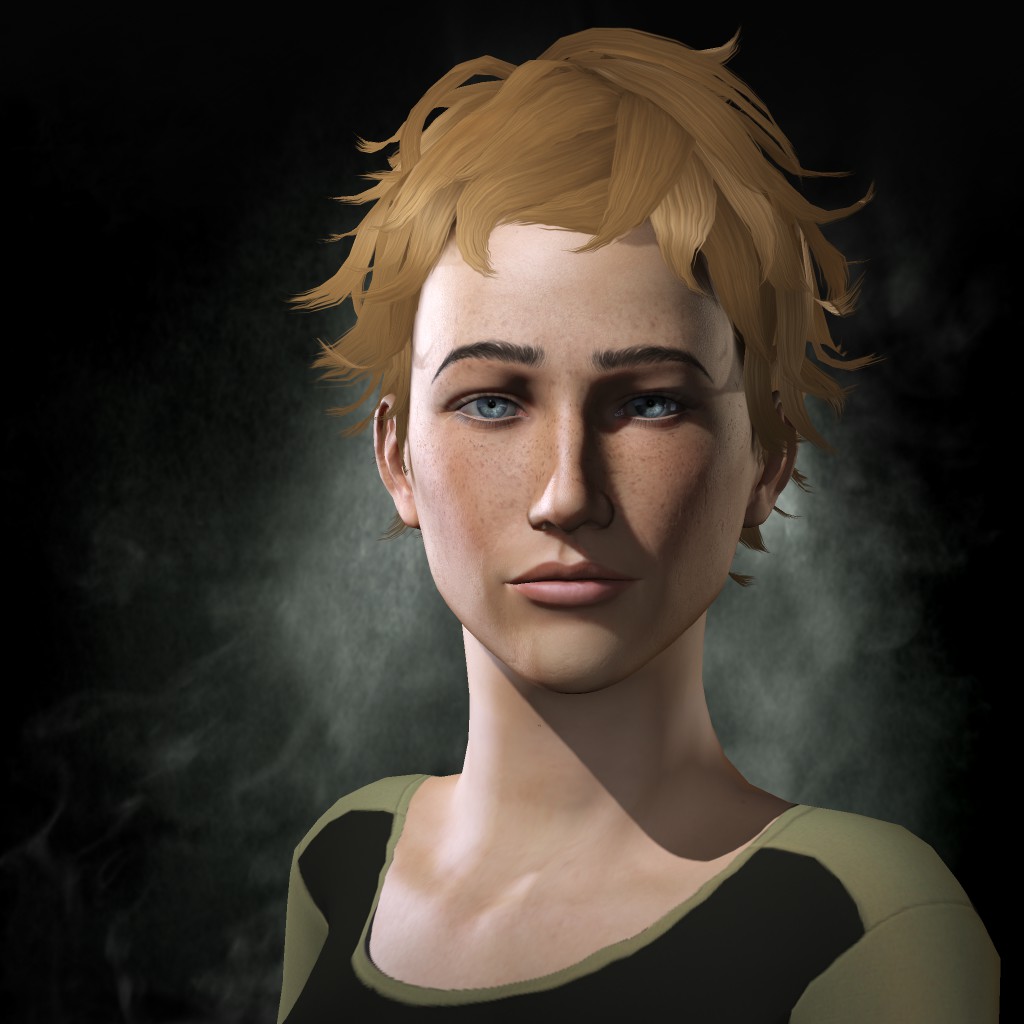