Hermandad Astral
One of the many companies that was formed after the Rebellion, the Six Kin dived headfirst into the rebuilding effort. Considered to be hard working and decent the company has seen a steady growth in recent past and seems poised to become a major player in the galactic construction business in the near future. 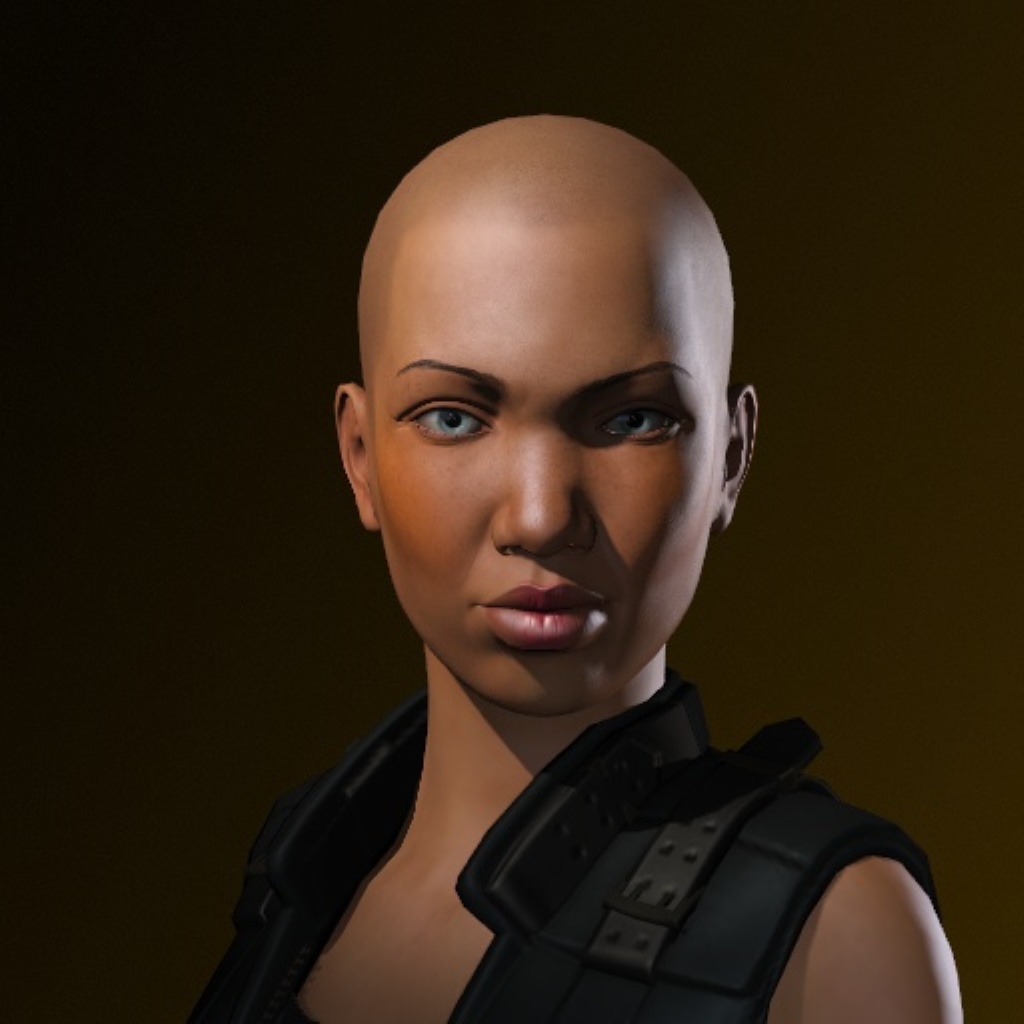