CONCORD's Authority for Emergency Interdiction and Security (AEGIS) was set up in response to increasing losses of interstellar shipping in YC120. When the Triglavian Invasions began in YC121, AEGIS became responsible for orbital defense and planetary fortification co-ordination. As the Triglavian Collective pressed its invasion campaign forward in YC122, AEGIS became the central military command for EDENCOM's efforts to increase the defenses of New Eden systems. 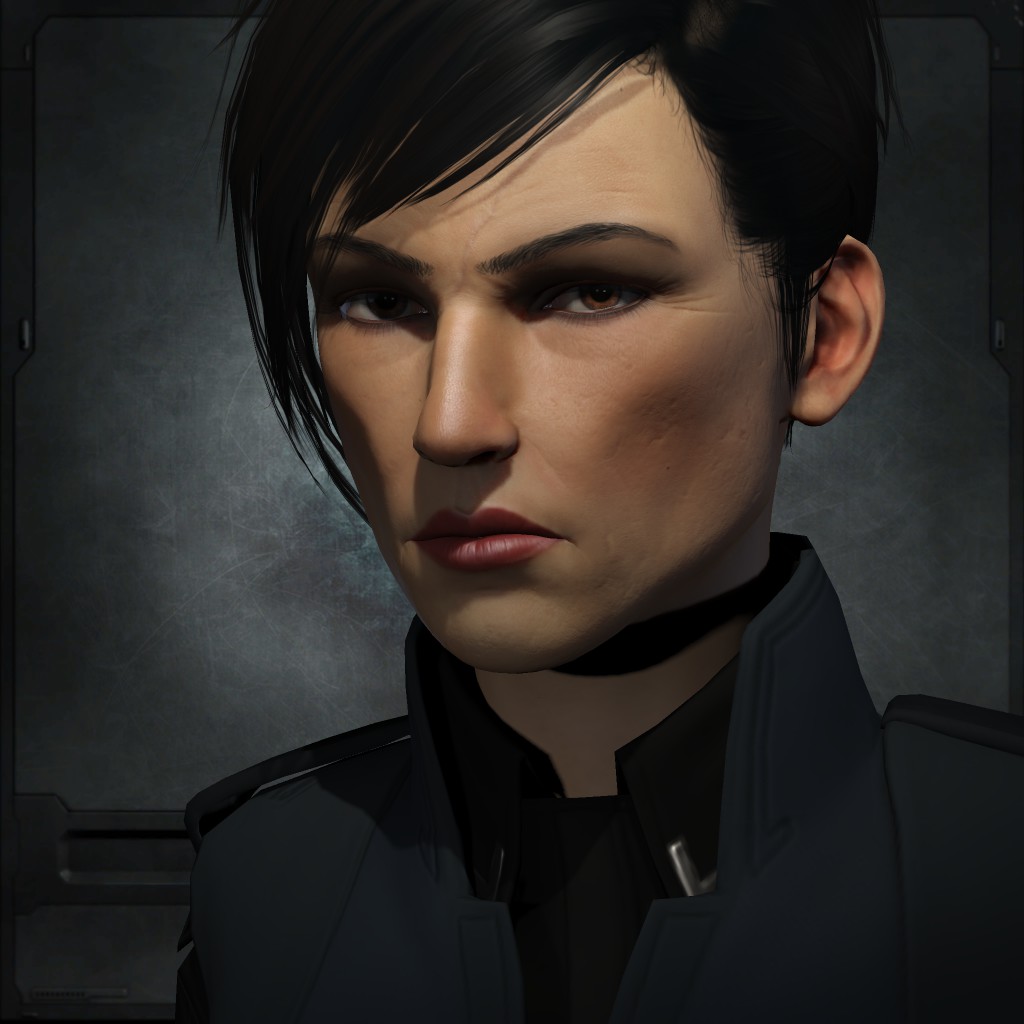