Hermandad Astral
Once a new emperor has been chosen, all ties to his old royal family are severed and he joins the holy family of the emperors, which owns vast estates throughout the empire and wields considerable political power. Empress Catiz I, crowned in YC118, has shown signs of using the experience and wisdom of her relations in her early efforts to usher in a new age of prosperity and power for the Amarr Empire. 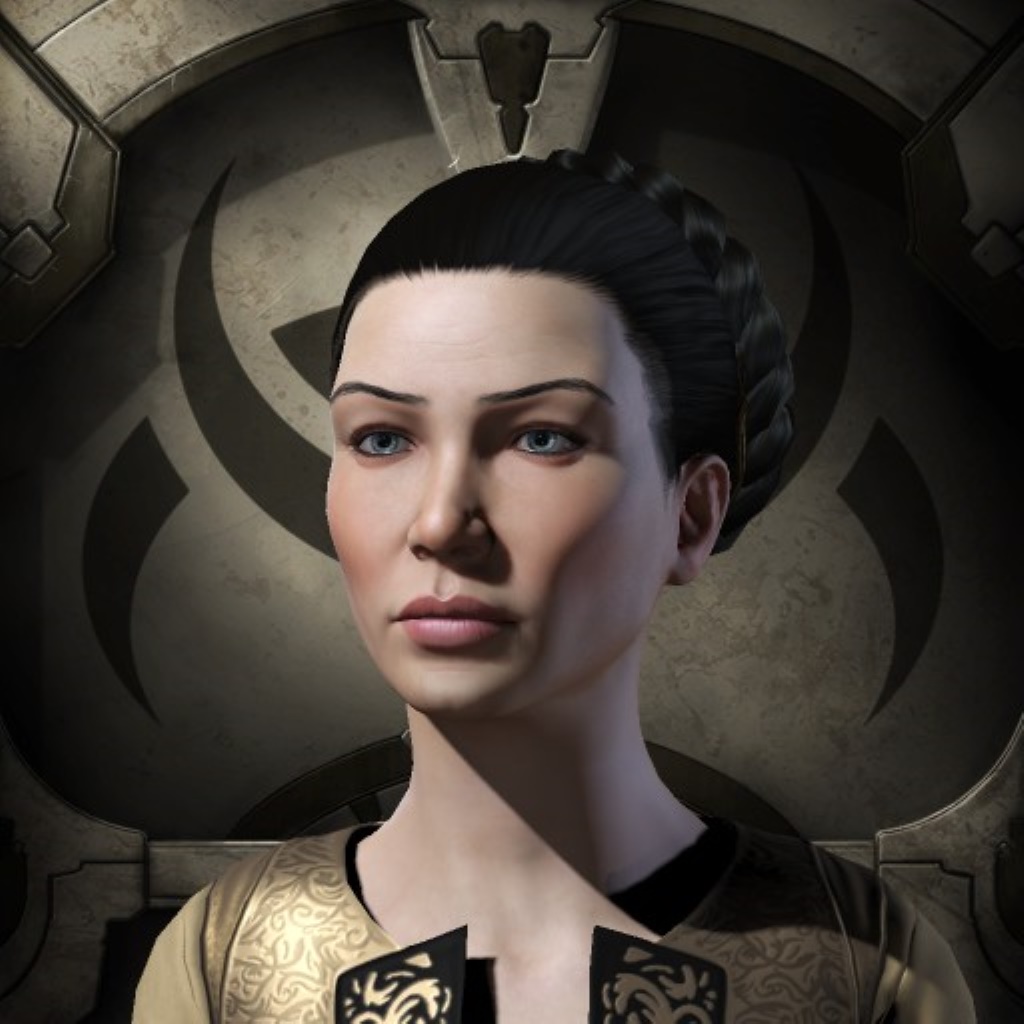