ORE’s research efforts in fields as diverse as moon mining and space colonization have brought the mining conglomerate many innovations over the years since it broke with the Gallente Federation. In its efforts to become ever more independent, ORE has assembled its most far-thinking, radical and slightly eccentric minds in a new division incorporated as Outer Ring Development. Persistent rumors of a program to create a genetically-modified Fedo capable of digesting Dark Ochre and excreting pure Nocxium have neither been confirmed nor denied. 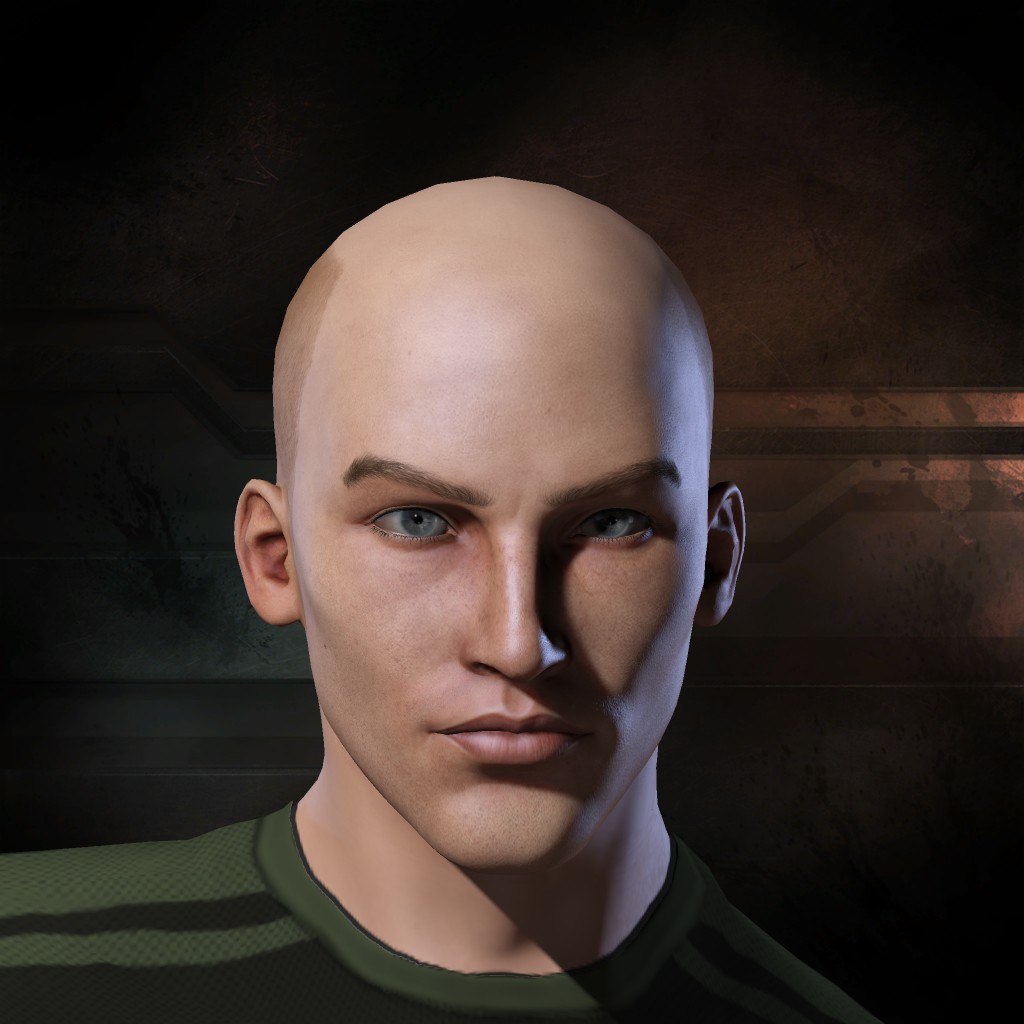