The Society was formed several centuries ago by a Jovian as a spiritual institution. Since then it has taken on many guises, but today it is mainly known for its excellent schools, which it operates in remote areas around space. These schools are considered the best in the world of EVE and parents everywhere fight to get their children admitted. 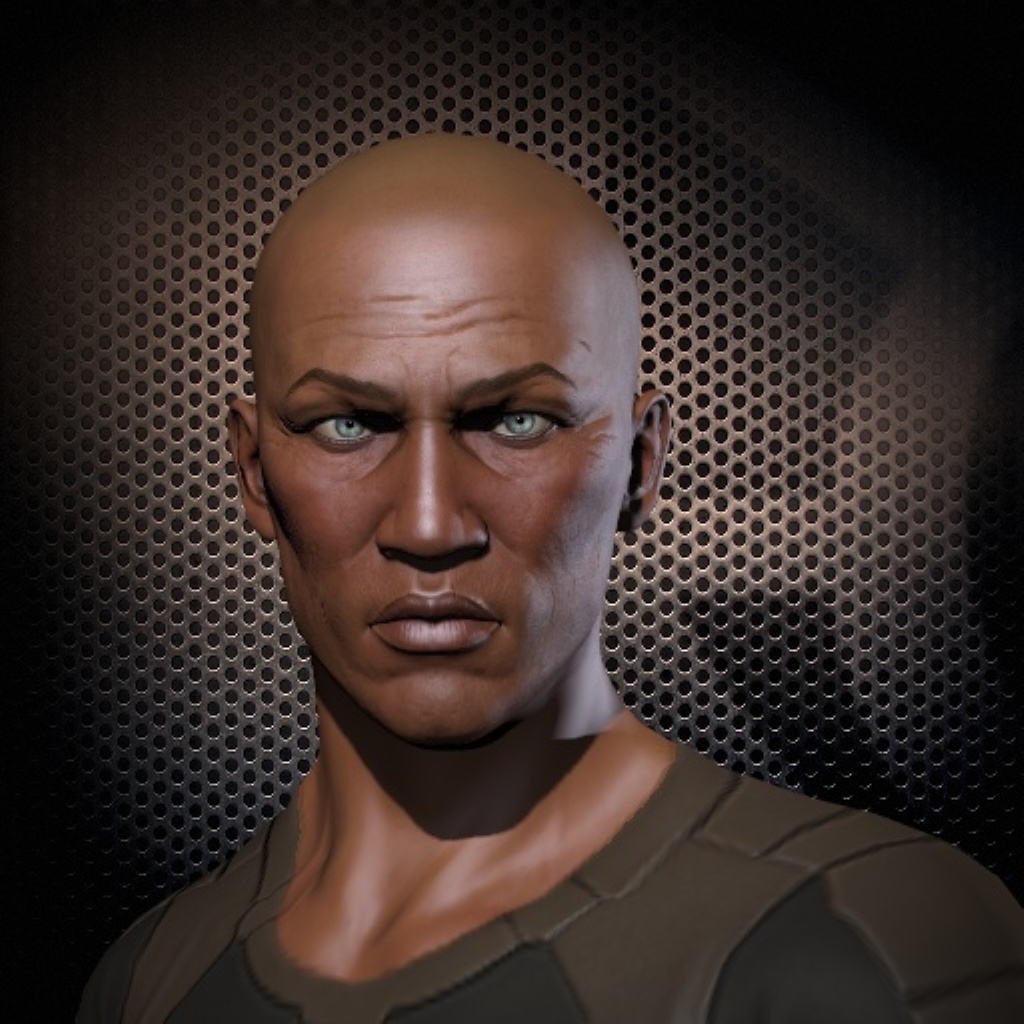