In the wake of the infamous Elarel massacre, the Quafe megacorporation, hugely embarrassed by the incident, dismissed almost the entire upper echelon of its security division. These men and women promptly formed their own private security company and, forced into taking jobs most would not by the taint of their failure at Elarel, rapidly gained a reputation for absolute ruthlessness and total dedication to getting results for those giving them contracts. The board of Villore Sec Ops now presides over one of the most important mercenary contracting organizations operating in Gallente space. 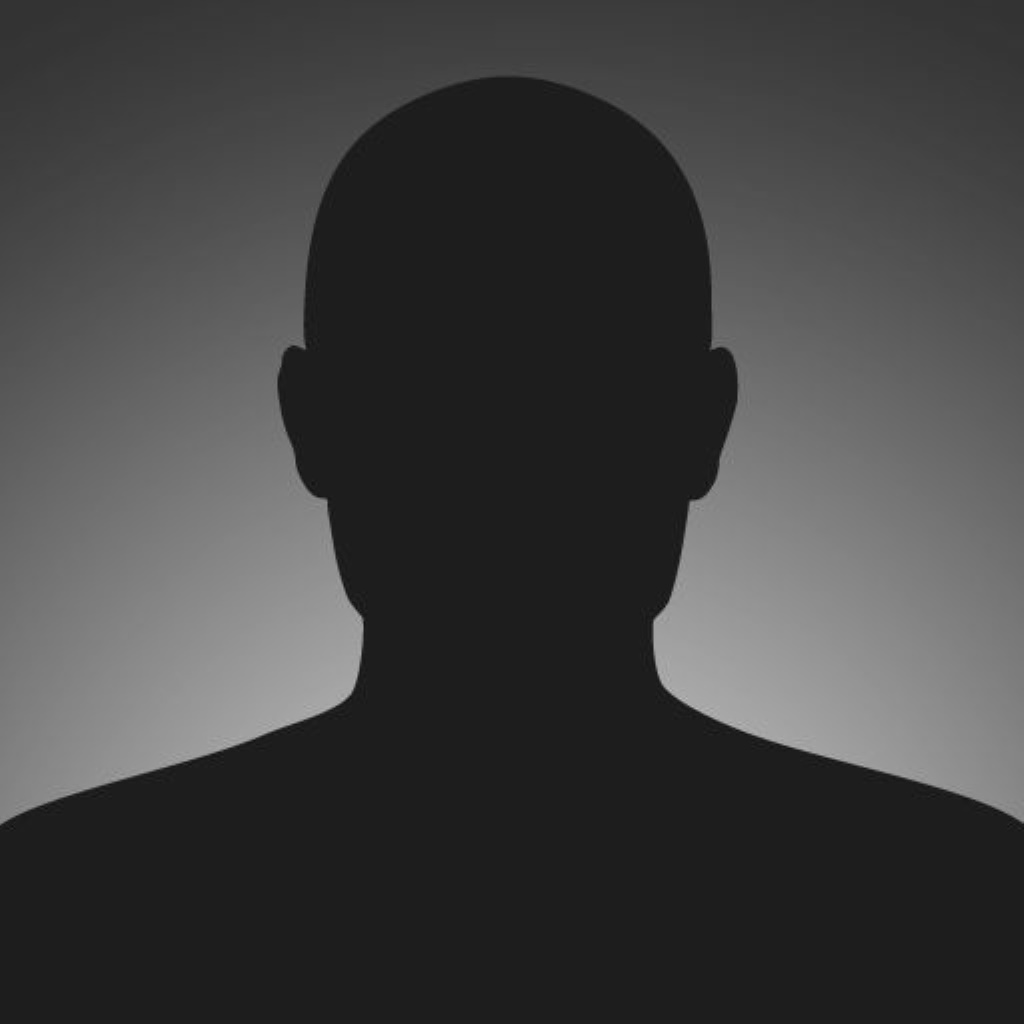