Hermandad Astral
An old company that dates back to the Moral Reform some 1500 years ago. Zoar was an influential Holder with strong ties to the royal court. He used his imperial connections to propel the company into the leading rank. After Zoar's death the company came under attack from rivals and political enemies and declined rapidly. But it managed to stay afloat and enjoys today a moderate success. 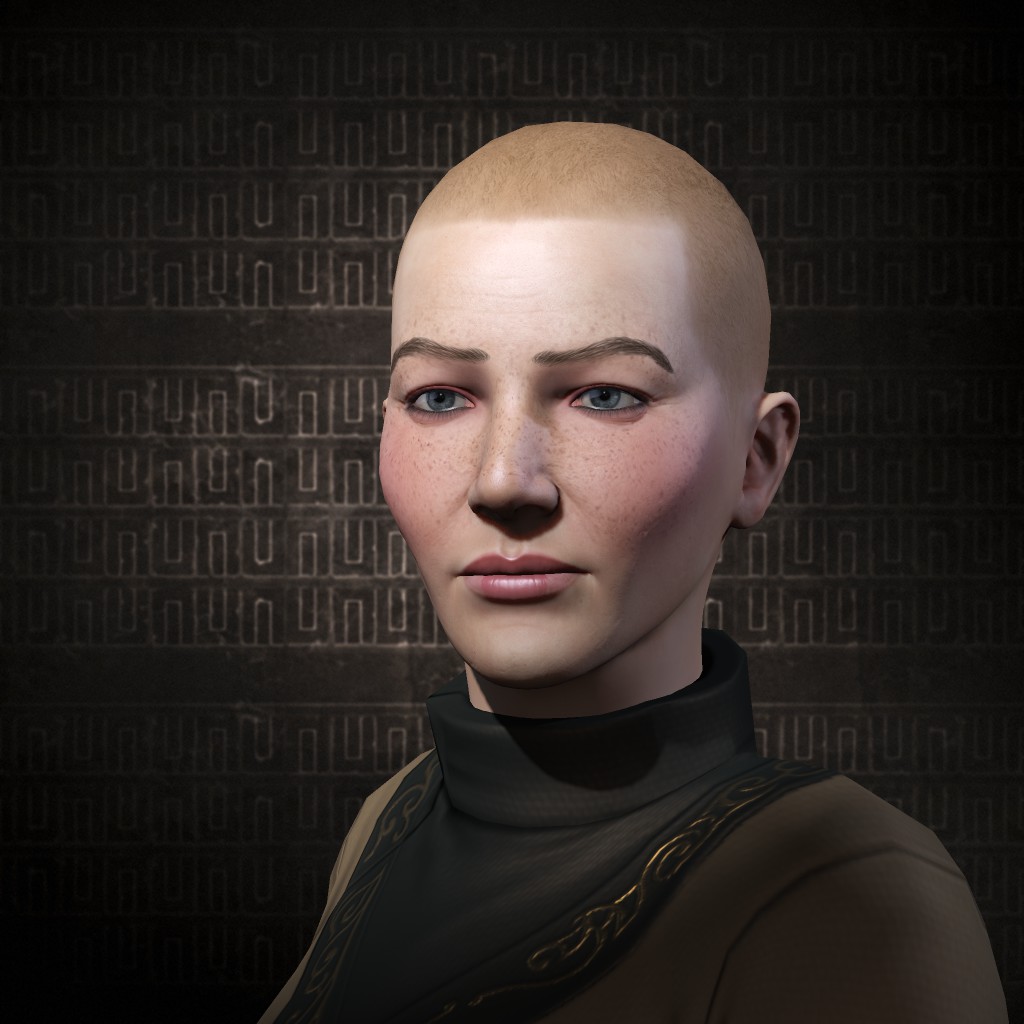